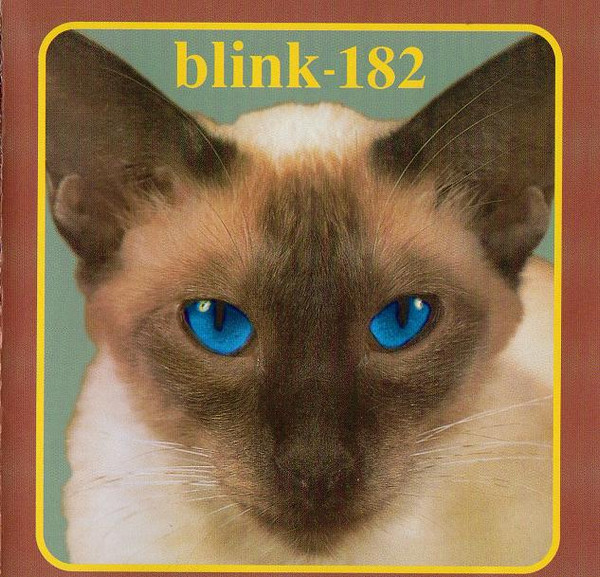 All songs published by Fun With Goats/ASCAP.

Distributed in the US by Universal Music and Video Distribution, Inc.

Made in the USA