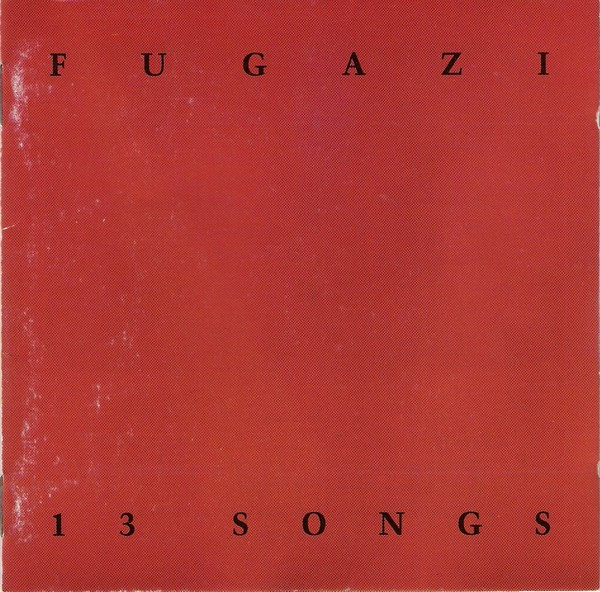 Tracks 8 to 13 taken from Margin Walker EP (Dischord 35).
Recorded and mixed at Southern Studios, 12/1988, with additional recording at Greenhouse Studios.

back cover/disc: Made in France

Issued in a standard jewel case with black CD tray and a 16-page booklet with lyrics, photos and credits.