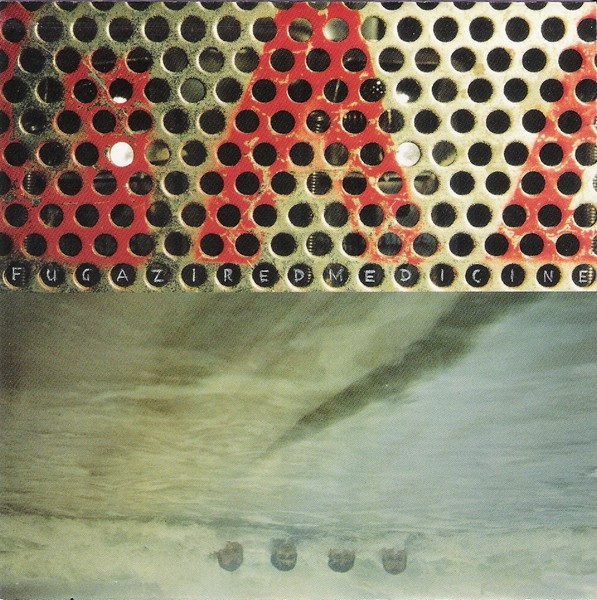 Recorded at Inner Ear 1.95.
Except 'Version' recorded at Guilford House 4.94
and incidental pieces recorded at practice.

Issued in a clear tray jewel case with 10-panel fold-out sheet inside folded paper including lyrics.
Distribution codes found on a jewel case sticker — the same applies to the barcode.