Album: Voice Of A Generation 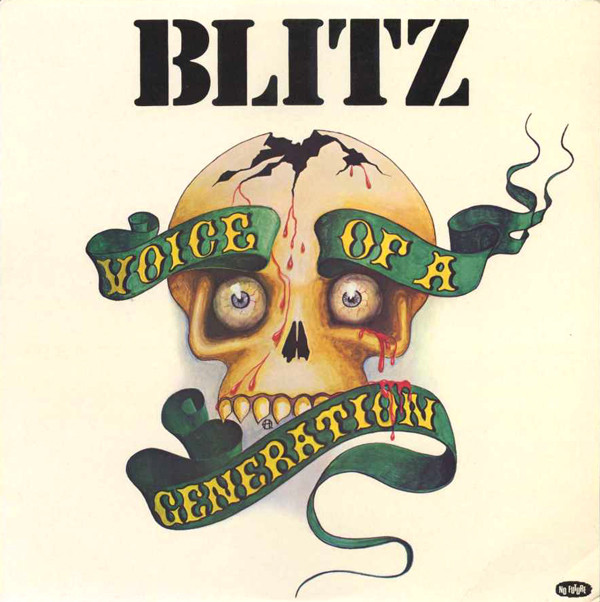 Comes with a photo/lyric inner sleeve. Some copies came with plain dust sleeve and a No Future Records t-shirt order form.

℗ 1982 Original Sound Recordings made by No Future Records.