Album: Lest We Forget E.P. 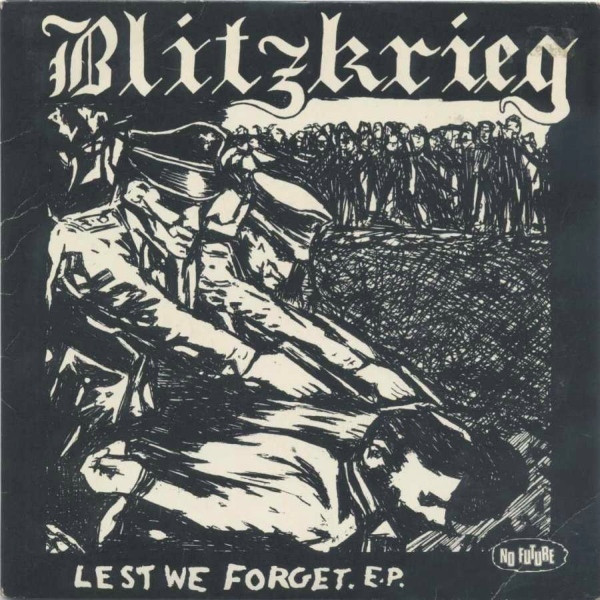 Punk band formed in Southport, UK in 1981. Their first release was a track on 'A Country Fit For Heroes' compilation (No Future Records). After releasing two 7" EPs, the band split in 1984. They reformed in 1991 to release 'The Future Must Be Ours' LP and split again until 2007, when they reformed for an appearance at the Rebellion Festival. The current line-up features only one original member (Chris Hind) and have released a new album in July 2008.

Recorded at Cargo (in the snow).