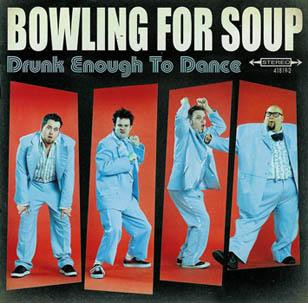 "Greatest Day" is listed as a bonus track.

"Belgium (Acoustic)" is unlisted and considered a hidden track.