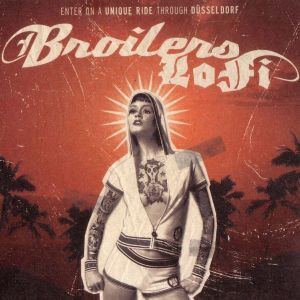 Recorded at Brainrox Studios, Langenfeld in February and May of 2004.

Limited edition of 1000 copies. Some came with sticker 'Lofi LP/CD on DSS Rec.'.