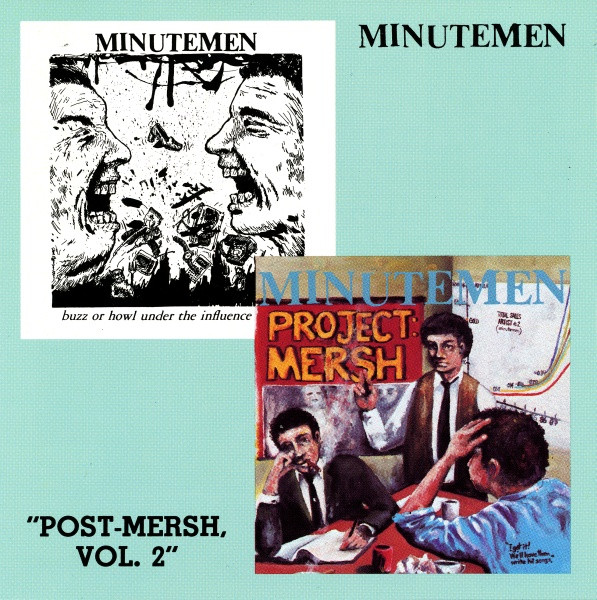 Originally issued as 2 separate releases: The Buzz Or Howl Under The Influence Of Heat EP from 1983 and the Project: Mersh EP from 1985.