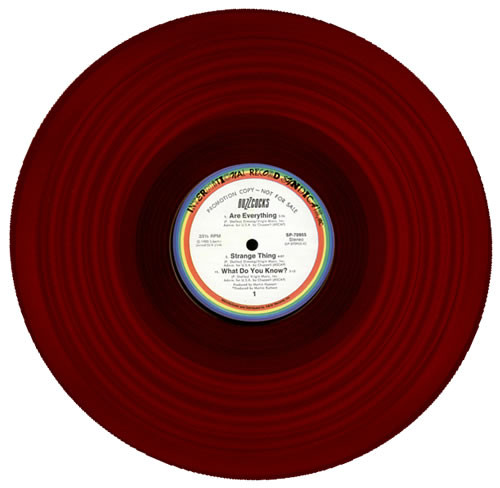 Radio Promotional release only
Some copies Issued in clear plastic sleeve with label denoting "special limited edition 12" " and a place for a number to be written.