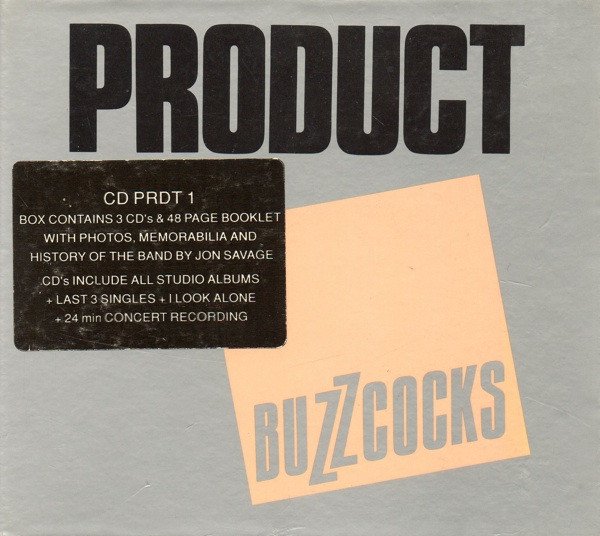 Box contains 3 CDs (each in its individual jewel case) & 48 page booklet with photos, memorabilia and history of the band by Jon Savage.