Band: Cause For Alarm 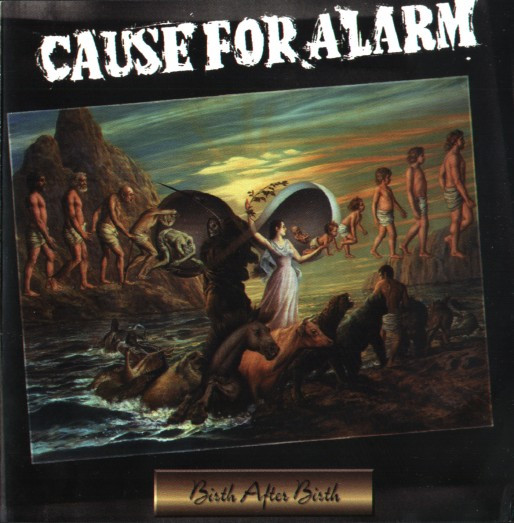 There is an untitled hidden bonus track at the end of Track 6, which consists of the band interviewing people on the street about reincarnation, animal rights, and their favorite Victory Records release.