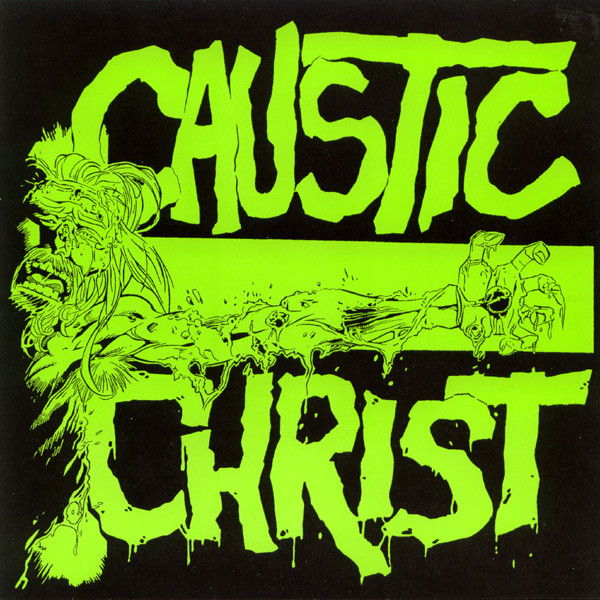 The band members often credit themselves as follows on releases:

Recorded in one day at Anything Audio Studios, Pittsburgh, PA Oct. 2001.