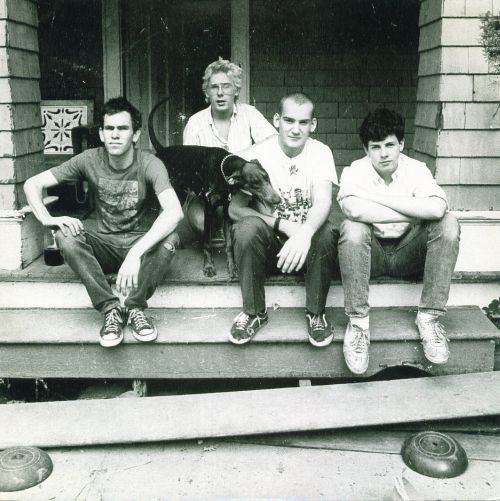 Engineered in February or March 1981.

$4 postpaid in USA from Dischord Records.