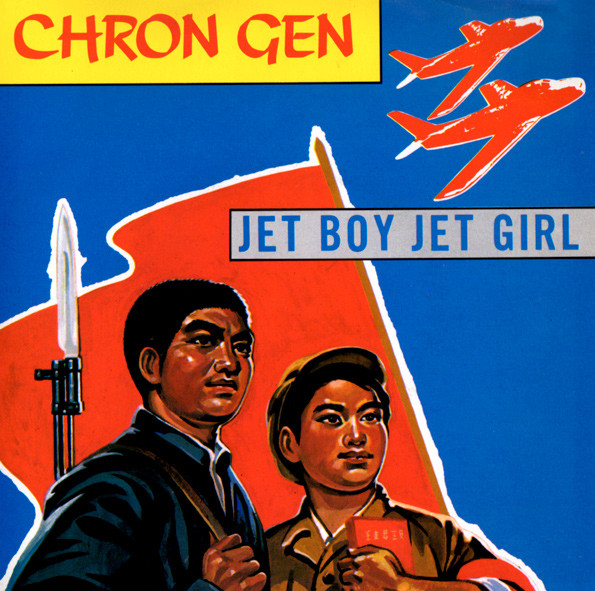 Live tracks recorded at the Regal Auditorium - Hitchin on the 9-12-81.
Mispressed B-side playlist covered by sticker with correct details on the centerlabel.