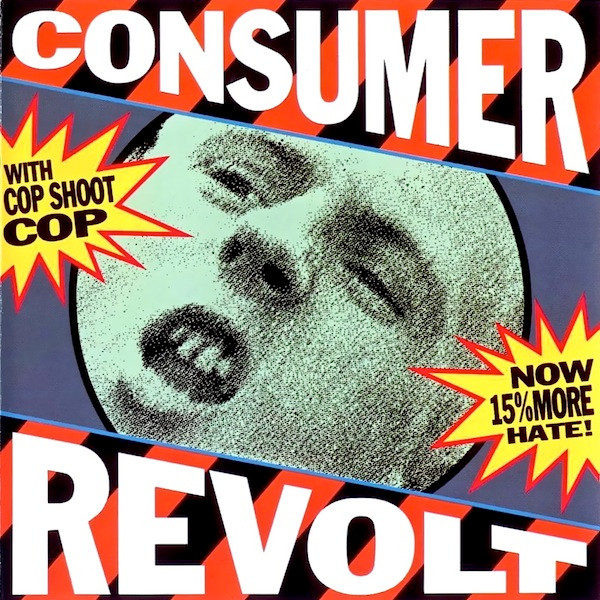 All songs Copyright 1990 by Subvert Entertainment. Published by Cat & Mouse Music. All rights reserved. Violators will be hunted down, imprisoned, and suffer a lingering death by torture at the hands of trained mercenaries.

Released in a standard jewel case; includes an 8-page booklet with lyrics.