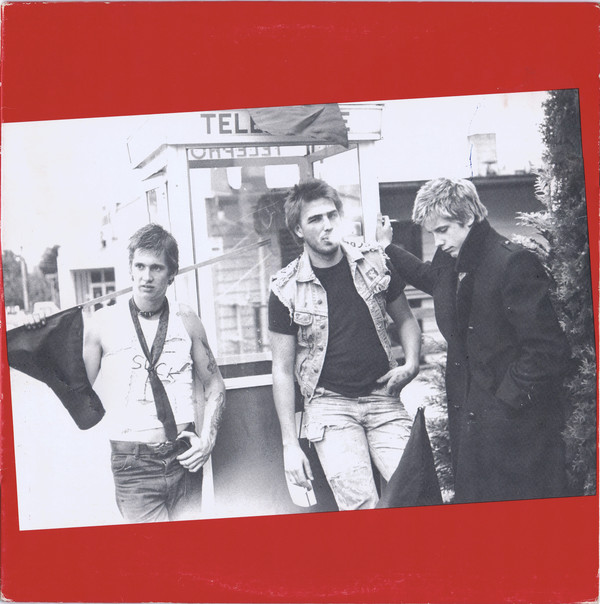 Includes lyric sheet and A4 insert with pictures of all 4 band members. At least some of the first copies came with a sticker on the shrink with the band logo and album title (picture submitted).

3,000 copies pressed. Due to pressing problems at the IRC plant in Vancouver, there were numerous masters made. The first pressing has a different mix. The sound on the first pressing, especially the drums, is compressed.