Album: Can I Say 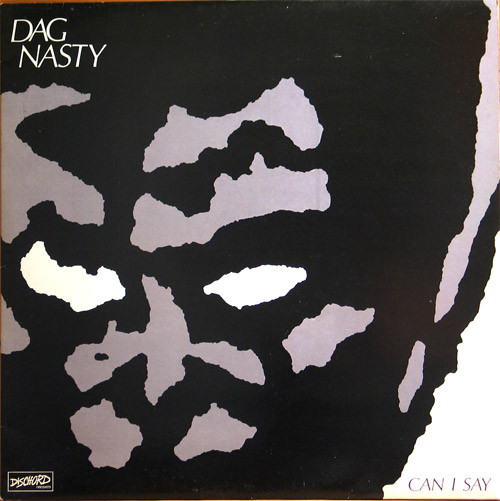