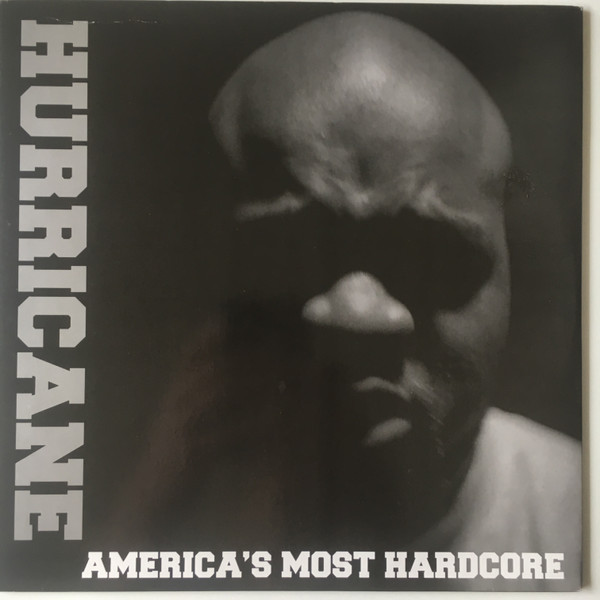 American Hardcore/Punk band from Beverly Hills, Los Angeles. Formed in 1991, the band broke up in 1999 and reunited in 2013.

A1: contains samples from "I Gotta Stand For Something" (M.Brooks & S.Cravers), published by Elbert Music (BMI) and performed by Professor And The Efficiency Experts, courtesy of Stanton Records.

A2: contains samples from the "Gangbusters" radio programm, property of Charles of Michelson, Inc., and contains excerpts from "Kill", published by Classic Cut and performed by The Black Voices, courtesy of Rodney and Anthony Hamilton.

Side B: recorded at G-Son and New Bellevue.