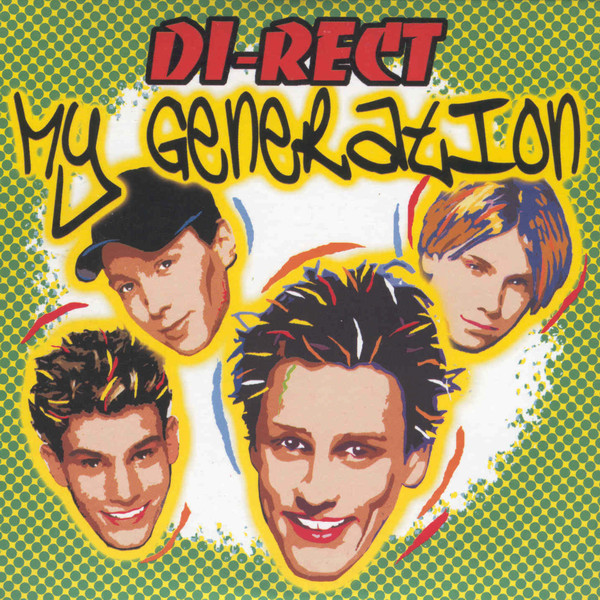 Mixed and mastered at Wisseloord Studio's, Hilversum, The Netherlands.

Marketed and distributed by EMI Music BV, The Netherlands.

The CD-ROM part contains an MPG-video, showing an interview with each band member and some scenes during a live performance.