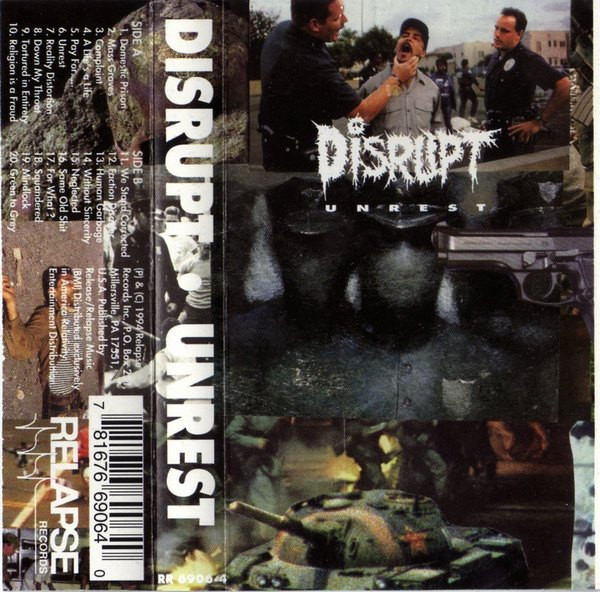 Bob Palombo's name was misprinted as Bob Palumbo in credits for this release.