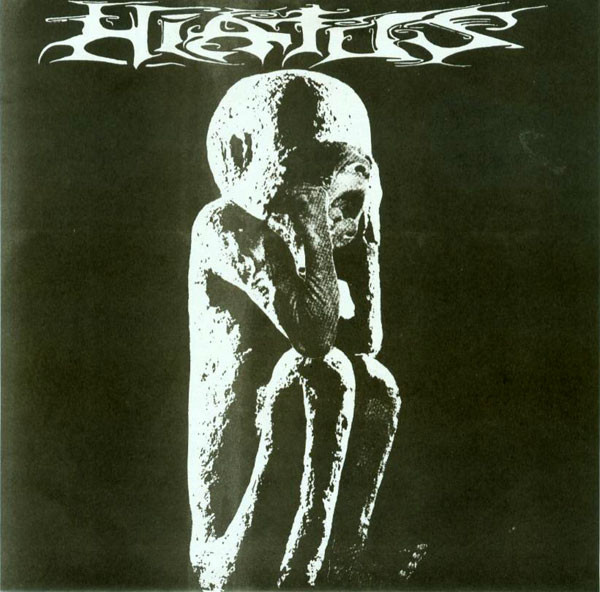 Doom side: Recorded at In A City Studios the 7th to 9th of September 1993, remixed October 16, 1993.
Lyric sheet photo of artwork was taken in Orleans, France (Artist Unknown!)

Some copies have sticker on label with Flat Earth address

Pressing plant information was derived from the runout etchings.