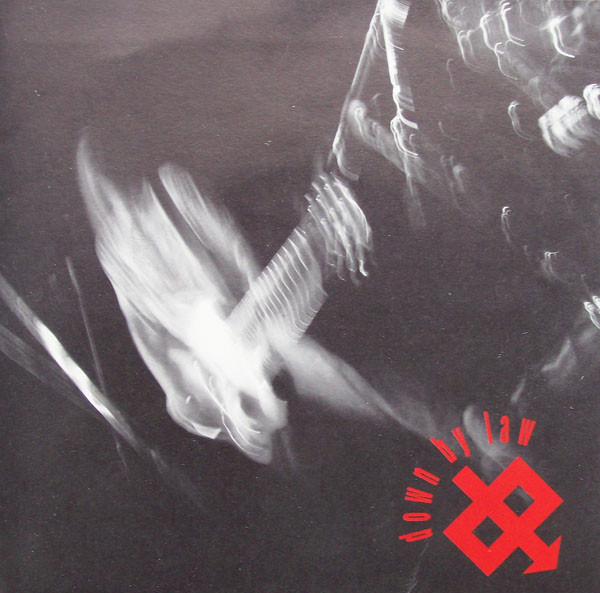 Record comes in fold out 14" x 14" poster sleeve with lyrics and band info.