Album: Live! At Some Prick's House 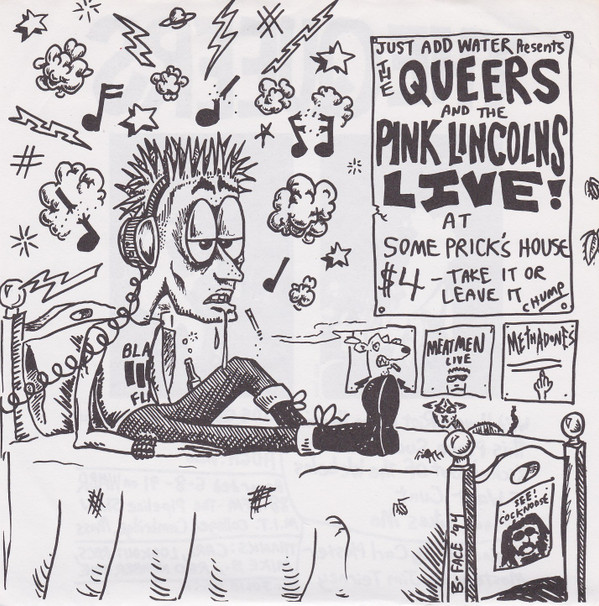 B3 is not listed on the back of sleeve.