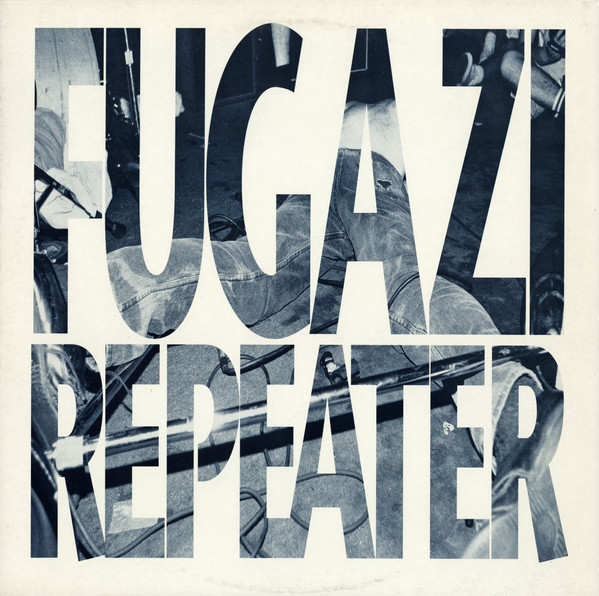 Issued with a printed inner-sleeve with band photos/lyrics, and a two-sided, black-&-white Dischord catalog insert.

back cover:
DIS44
Made in France