Album: Bullet In A Bible 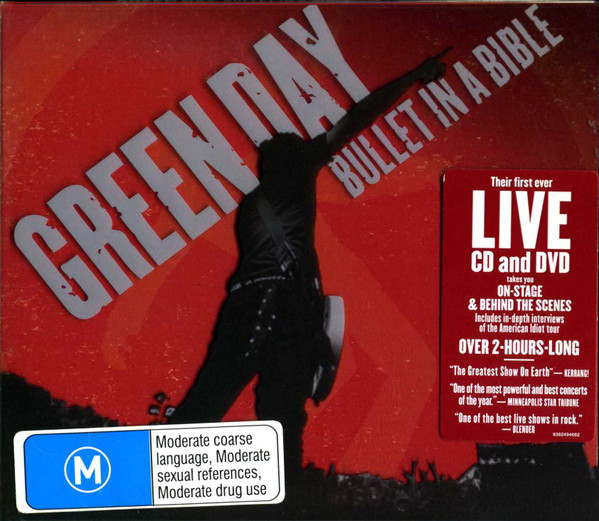