Album: When I Come Around / Basket Case 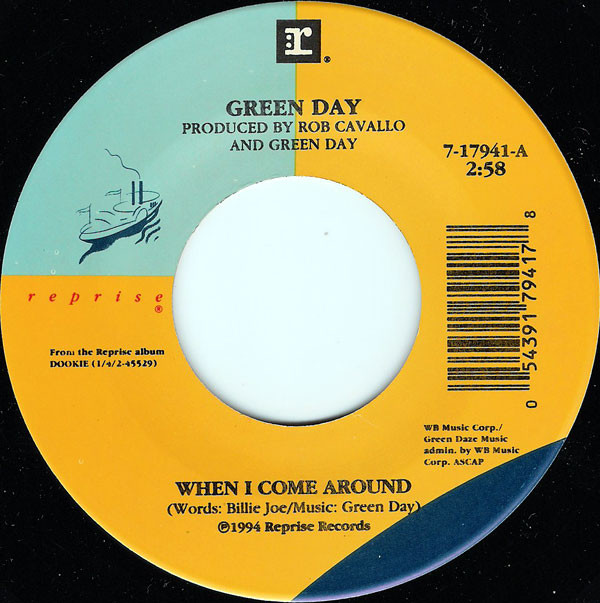