Album: Come On Down 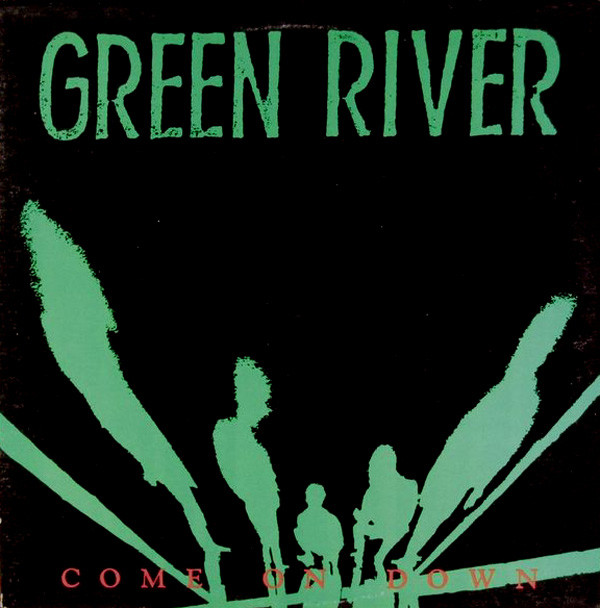 Green River were formed in Seattle in 1984, taking their name from the area's notorious, then-recent serial killer (who wasn't brought to justice until around two decades later.) Lead vocalist/guitarist Mark Arm and guitarist Steve Turner had previously played together in the local hardcore bands Mr. Epp & The Calculations and Limp Richerds, while drummer Alex Vincent came from Spluii Numa and bassist Jeff Ament from Deranged Diction.

Late in the year, second guitarist Stone Gossard - Turner's one-time bandmate in the Ducky Boys - came onboard, allowing Arm to concentrate exclusively on singing. Steve Turner left the band after `Come On Down` was released to be replaced by Bruce Fairweather.

This band also spawned other (...)

Issued with an insert sheet.

Other sounds recorded at Reciprocal Studios.

Jacket Made In Canada