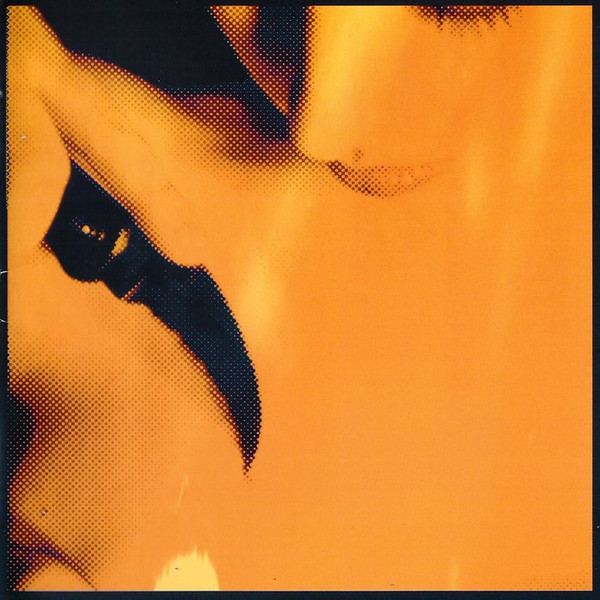 Philadelphia, PA based punk / hardcore influenced band from the mid 1990s. The band was fronted by Sean McCabe and formed out of the break up of the band Frail, an influential early 1990s screamo hardcore band. As Ink & Dagger the band members claimed to be vampires, dressed up in makeup and put on an interesting live show. They eventually broke up in 1999.