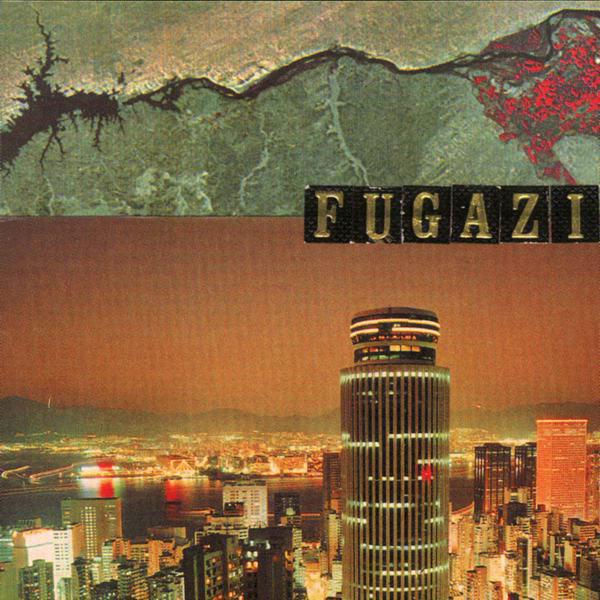 Recorded At Inner Ear Studios in March and September 1997.
©1998
Made in England.

DOCdata UK pressing. Except for the Matrix info this release is almost identical to the MPO pressing.