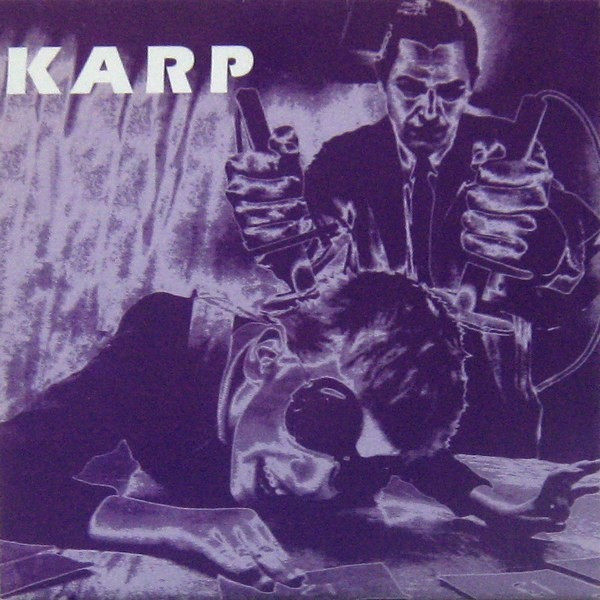 Recorded spring 1993 at the Laundry Room