Music Album: Ashamed Of It 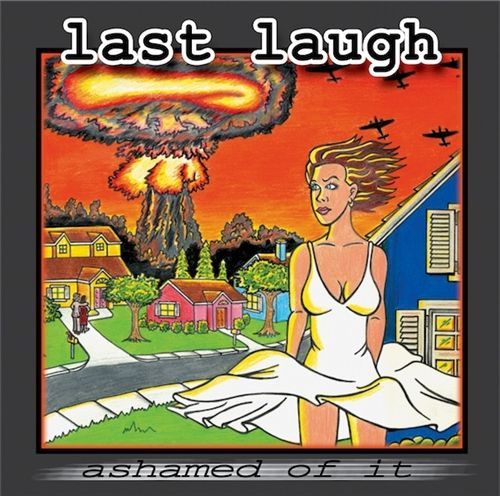 There is no catalog number printed on the release, but it is NZE20

The Sainte Catherines – The Art Of Arrogance (2022) CD Album