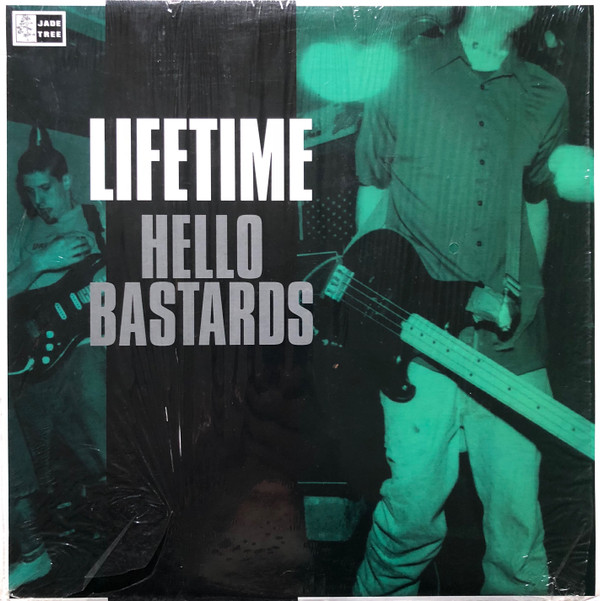 The band broke up in 1997. Members went on to a few other bands including Kid Dynamite, Zero Zero, & Paint It Black.

Comes with printed inner sleeve with lyrics, credits and pictures