Label: Not On Label (Misfits Self-released) 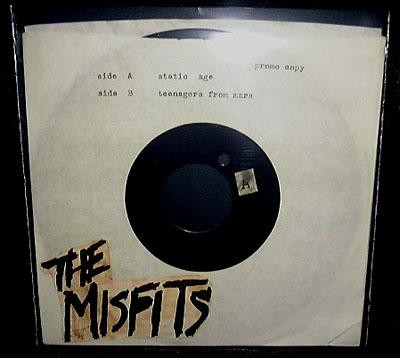 This release only exists as a 7" acetate. It was originally intended to be a single on Plan 9 records with catalog number PL1003, but it was never released.

Only 6 acetate copies exist. One copy has 'Teenagers From Mars' on both sides.