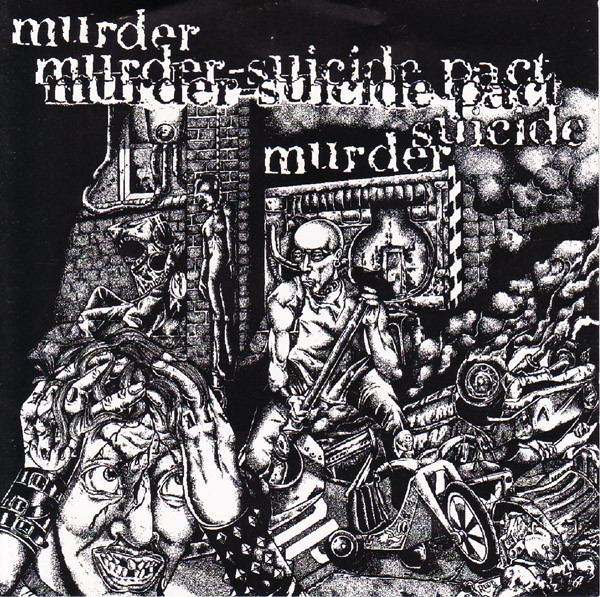 Joe Kiser, guitar: Formerly of the bands Slap Of Reality and Balance. Joe and Bob started MSP together in OCT 1997.

B. Rouse, drums: Formerly the drummer in End Of The Century Party. B joined MSP as the drummer about a month before the band entered the studio to record their first two records. Shortly after the recorded session, which yielded the S/T LP and the "Lobotomy Kit" 7", B moved to California, where he became the drummer in Scholastic Death. B. now drums in the Bay Area bands No Statik and Replica.

Brian Roberts, drums: Formerly the bassist and later the guitarist of Failure Face, Roberts learned to play drums for the band Scrotum Grinder. He joined MSP in FEB 1999 as the drummer. (...)