Album: They Can't Get Me Down 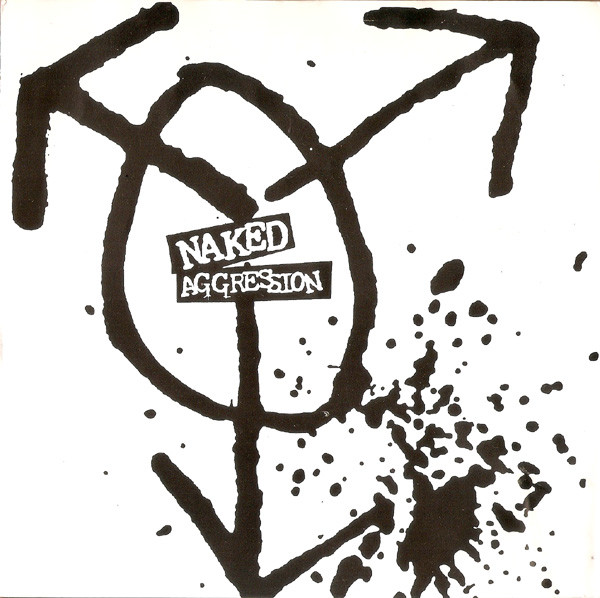