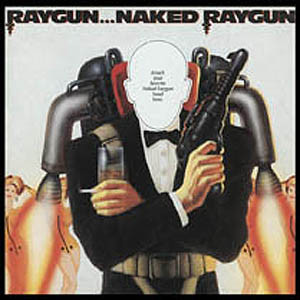 Track 12 originally released on the "Home" 7". Originally performed by Chelsea.

Track 14 originally appeared only on the CD version of the "Something's Gone Wrong Again" compilations.

Both 13 & 14 originally performed by the Buzzcocks.

Rocket From The Crypt – Paint As A Fragrance (1990) CD Album