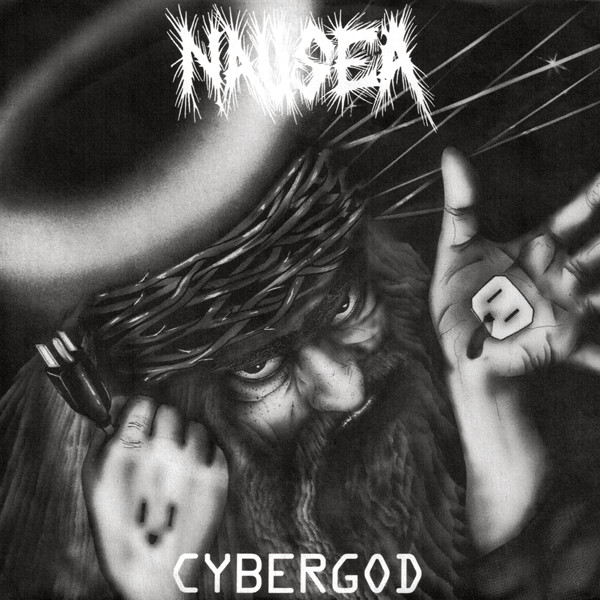 Issued with glossy or matte sleeve. Sleeve printed in Canada.