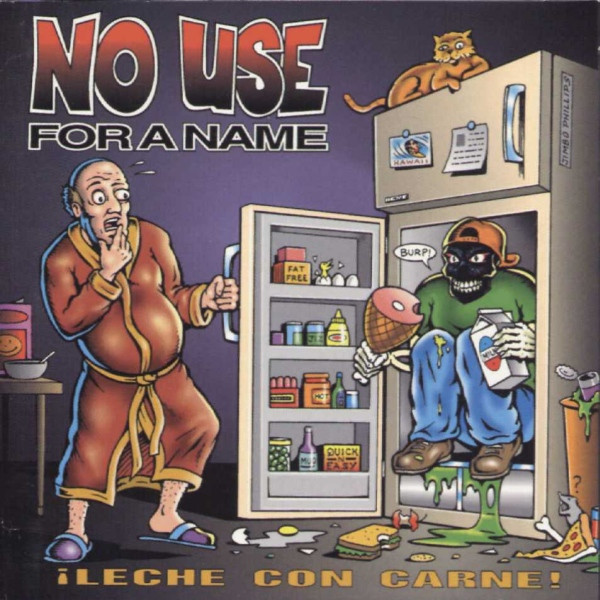 Track 12 Has a hidden medley song starting at 6:35 minutes which includes the songs: Just What I Needed (The Cars), Words (Missing Persons), The Metro (Berlin), Space Oddity (David Bowie), Mickey (Tony Basil), My Sharona (The Knack), We're Not Gonna Take It (Twisted Sister), Hit Me With Your Best Shot (Pat Benatar) and a little guitar bit from Walk This Way (Aerosmith) all within a 2:28 timeframe!