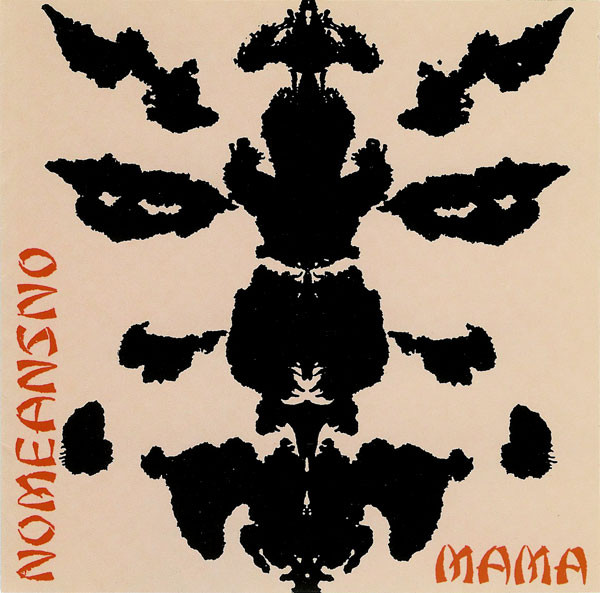 Issued in a standard jewel case with fold out insert including lyrics.

Track 9 was recorded on a TEAC reel-to-reel 4-track in Wrights' mother's basement.
Tracks 10 to 13 are also home recordings, originally released as a 7" EP. The EP didn't have a title but became to be known as Betrayal Fear Anger Hatred.

The original album Mama was released as a self released LP. Originally only 500 copies were made. Later the master tapes were lost and a reissue of few hundred casettes were mastered from the vinyl version. After the master tapes were found they decided to reissue the record legitimately as this CD. Later a new reissue of this CD was released as Wrong 31 including the videos to "Forget Your Life" and "Rich Guns".