Music Album: Journey To The Centre Of Johnny Clarkes Head 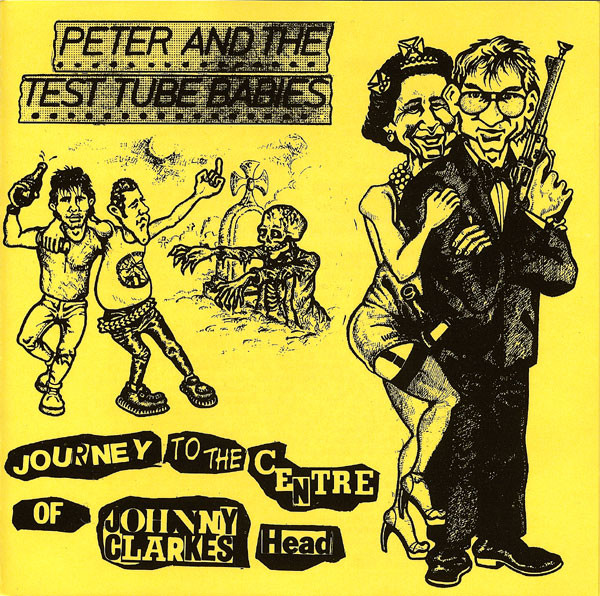