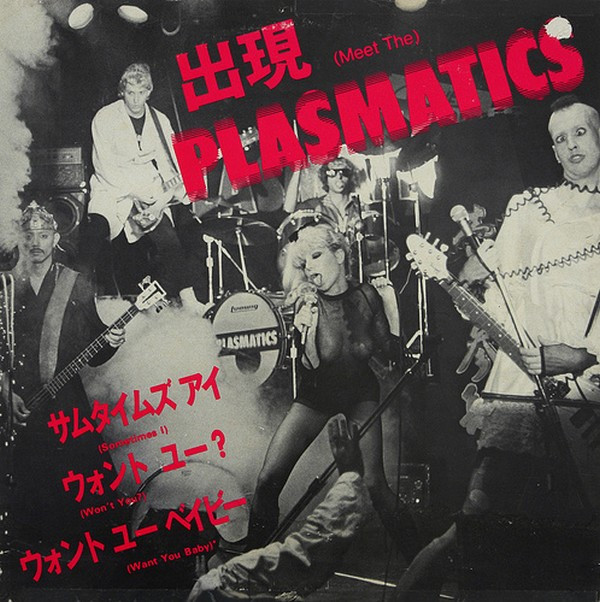 Plasmatics were an American punk rock and heavy metal band formed by Rod Swenson and Wendy O. Williams in New York City, New York, in 1977. The band was a controversial group known for wild live shows that broke countless taboos. In addition to chainsawing guitars, blowing up speaker cabinets and sledgehammering television sets, Williams and the Plasmatics blew up automobiles live on stage. Williams was arrested in Milwaukee by the Milwaukee police before being charged with public indecency

This is the clear vinyl version. It was also available in black vinyl. Originally released with a thick cardstock sleeve. The cover and liner notes are in Japanese.