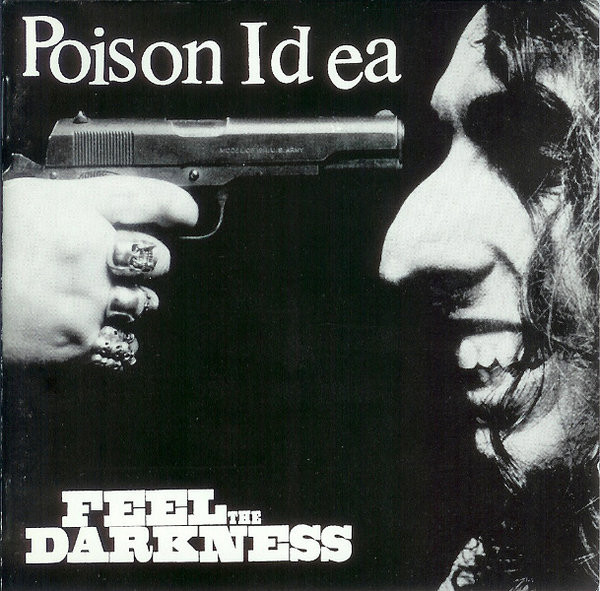 With 12-page booklet containing all lyrics and lots of pictures.