Album: War All The Time 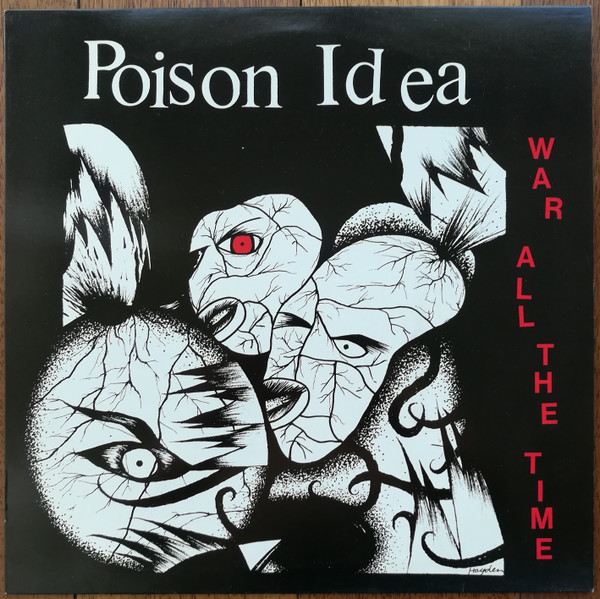 The title of this record is taken from a book of poems by Charles Bukowski.