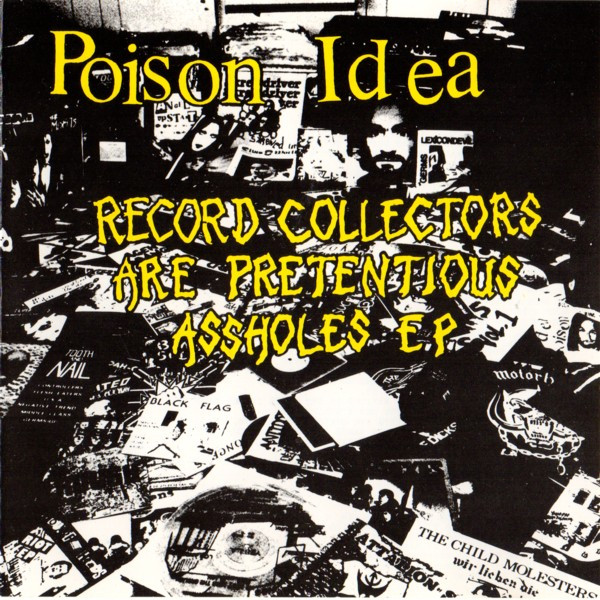 Lyrics printed inside the cover.