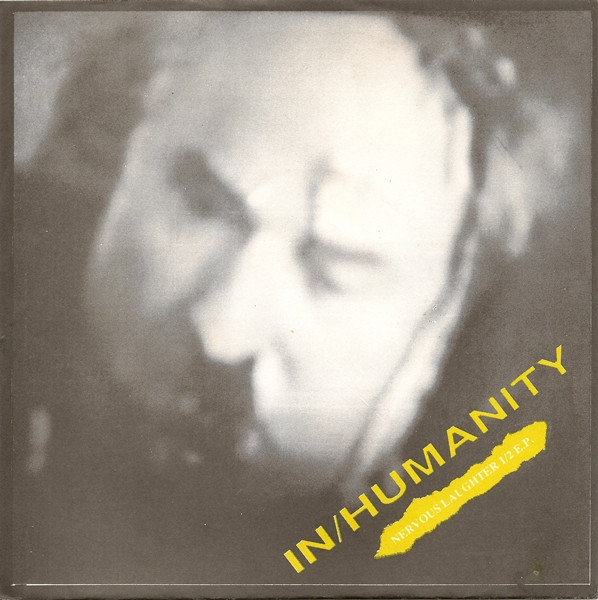 The idea for Premonition was born in the fall of 1992. United by their love of Youth Crew and New York Hardcore, University of South Carolina sophomores Bill and Dan agreed to start a band that would shake things up. Since Bill could only play the intro to the Bold song "Clear" on Bass it was decided that he would sing. Dan agreed to play guitar. Dan's roommate Jeff Cash was originally slated to play second guitar. Dan and Bill soon met incoming USC freshman Tory Harris at the Russell House. Tory played bass, and also liked NYHC (he was from New Jersey). Soon after Tory decided to join, the group met Jason Gambrell - who was also an incoming USC freshmen. Being a drummer, Jason (who was already semi-acquainted with Dan) was a good fit for the last spot in the band. The group quickly rented a practice space in Lexington (10 minutes from campus) and began writing songs. Soon after the first practice Jeff decided he was leaving the group, so they soldiered on as a four piece. The group soon decided on the name Premonition after Dan ran across the word in a thesaurus - they would soon find out their were 10 other bands with the same name - but the name stuck. Premonition played its first show with In/Humanity in Augusta GA that fall - and it d (...)

All copies include a photocopied, double-sided lyric insert.

The first pressing of this version included a 16 page photocopied booklet. The repress did not have the booklet.

Some of the first pressing had stickers on the covers on the In/humanity side.