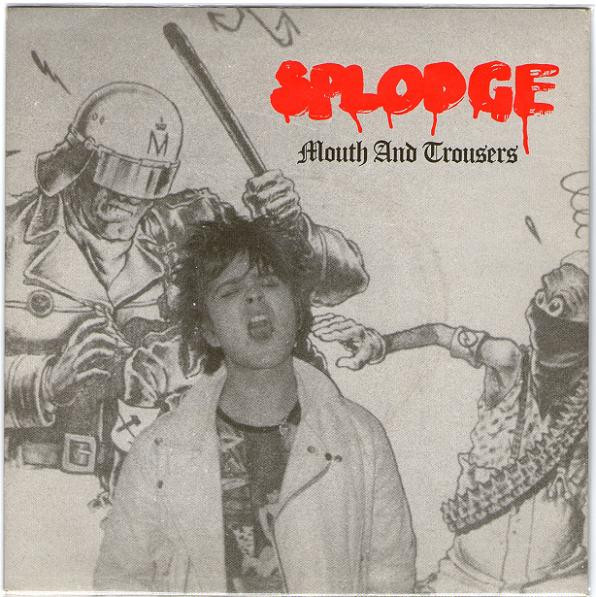 UK Punk rock / Oi group that had their '15 minutes' in 1980, when they reached number 7 in the UK charts with 'Simon Templer / Two Pints Of Larger And A Packet Of Crisps Please'. The follow up a cover version of Rolf Harris's 'Two Little Boys' also made the top thirty reaching number 27.

Taken from the album "In Search Of The Seven Golden Gussetts"