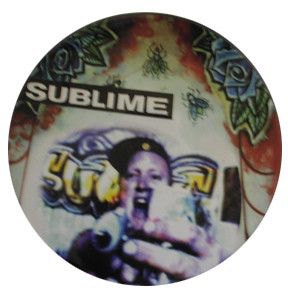 Epitaph Studios recordings: "Saw Red," "Greatest-Hits," "STP," "All You Need," and "Falling Idols"
Sublime recorded the other songs on a home four track.