Album: U Talk 2 Much 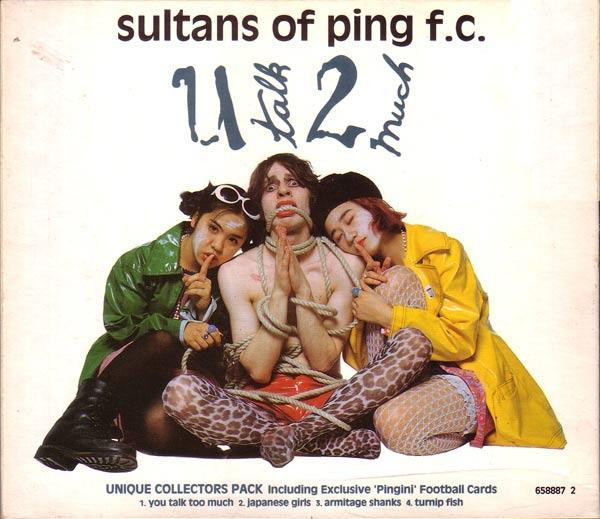 The Sultans of Ping FC are an Irish band formed in 1988 by Niall O'Flaherty, Pat O'Connell, Paul Fennelly and Ger Lyons. The band's name is a play on the Dire Straits song "Sultans of Swing", dating from a time when "it was sacrilege to say anything whatsoever funny or nasty about Dire Straits"

Recorded at The Greenhouse Studios.