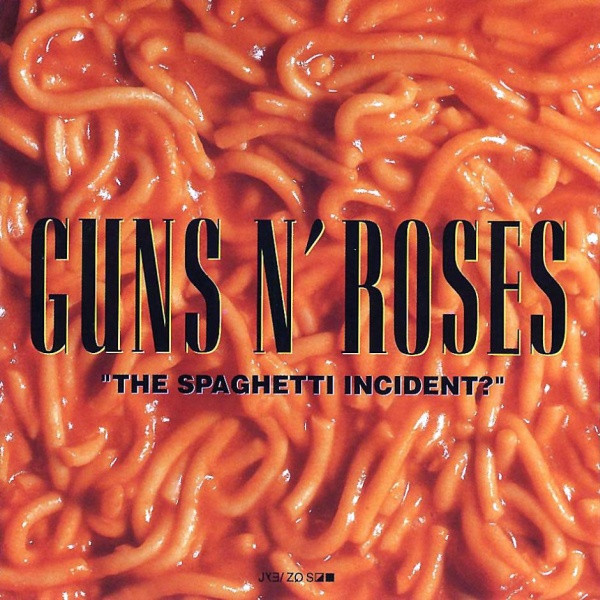 The band was founded by W. Axl Rose and Izzy Stradlin', along with Tracii Guns, Rob Gardner and Ole Beich, with Axl Rose being the only constant member throughout the band's history.

Released in a jewel case including an 8 page color booklet.