Album: The Early Years (Underpaid & Out Of Tune) 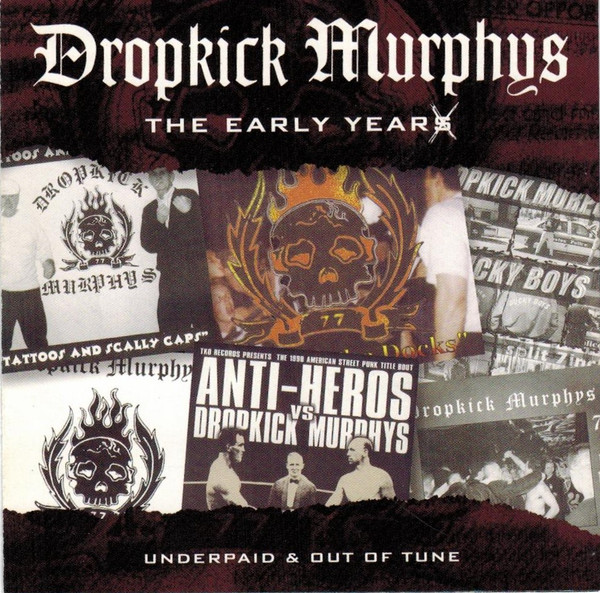 'This CD-record contains the rare american singles, E.P's and some live recordings'.